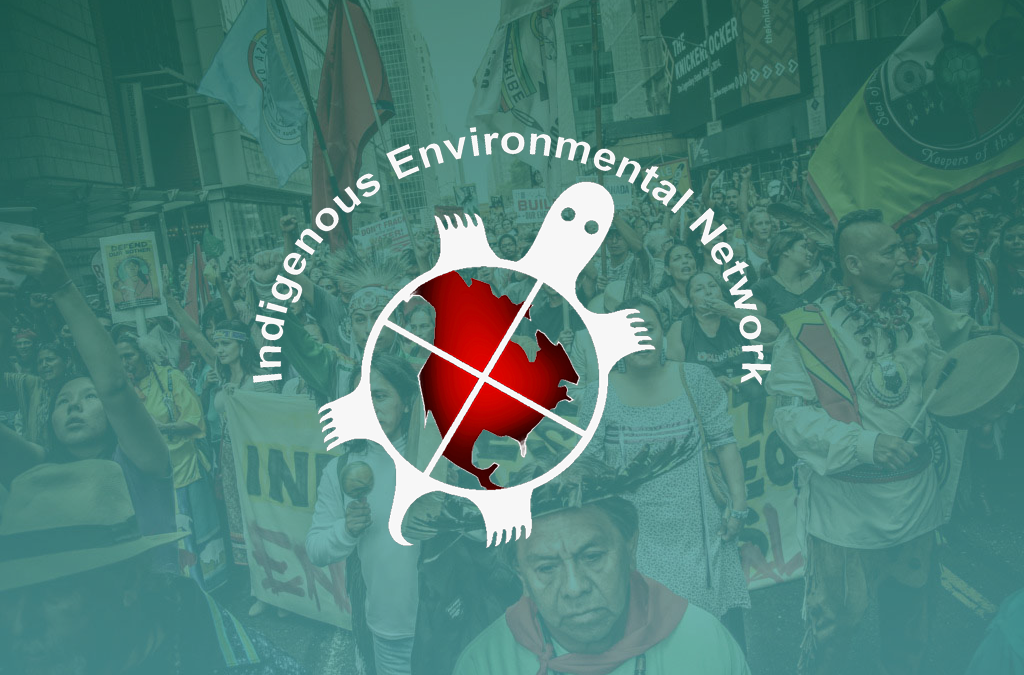 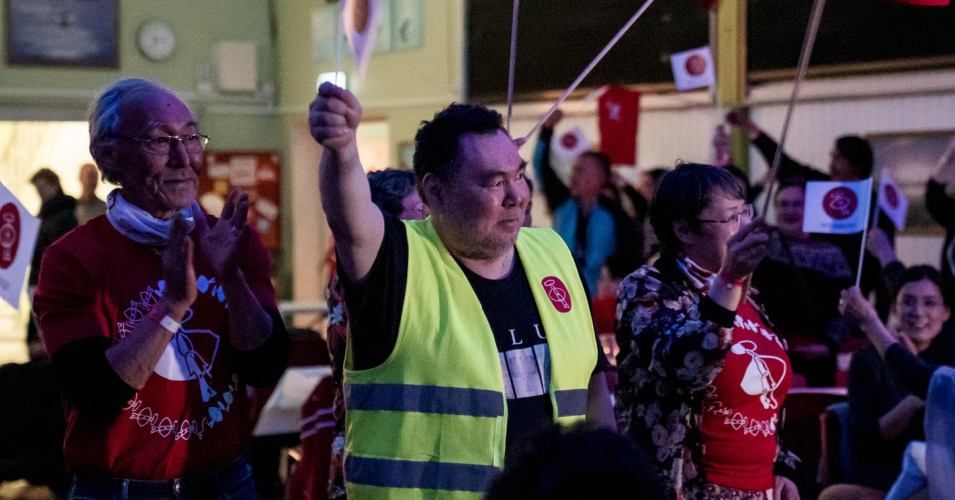 While this is a great temporary success, we have to keep in mind that Greenland is a vast island and very scarcely populated. The pressure by multinational corporations to exploit the countries resources will likely increase in the near future.

This article originally appeared on CommonDreams.

Featured image: Members of the Inuit Ataqatigiit (AI) Party wave party flags as they celebrate following the exit polls results of the legislative election in Nuuk, on April 6, 2021. Greenland went to the polls on April 6 after an election campaign focused on a disputed mining project in the autonomous Danish territory, as the Arctic island confronts the impact of global warming. (Photo: Emil Helms / Ritzau Scanpix / AFP)

“Greenlanders are sending a strong message that for them it’s not worth sacrificing the environment to achieve independence and economic development.”

Members of the left-wing and Indigenous-led Inuit Ataqatigiit (AI) party in Greenland celebrated late Tuesday after winning a majority of parliamentary seats in national elections and vowed to use their new power to block controversial rare-earth mining projects in the country.

Poll results released Wednesday morning showed that the Inuit Ataqatigiit won 36.6 percent of the vote compared to the 29 percent garnered by the center-left Siumut party, which has dominated domestic politics since Greenland won autonomy from Denmark in 1979. If those margins hold, according to the Associated Press, AI is expected to grab 12 out of the 31 seats in the Inatsisartut, the local parliament, a 50 percent increase from the 8 seats it currently holds.

The dividing line between the two parties was whether to authorise a controversial giant rare earth and uranium mining project, which is currently the subject of public hearings.

The Kuannersuit deposit, in the island’s south, is considered one of the world’s richest in uranium and rare earth minerals—a group of 17 metals used as components in everything from smartphones to electric cars and weapons.

IA has called for a moratorium on uranium mining, which would effectively put a halt to the project.

According to Reuters, the results cast “doubt on the mining complex at Kvanefjeld in the south of the Arctic island and sends a strong signal to international mining companies wanting to exploit Greenland’s vast untapped mineral resources.”

“We must listen to the voters who are worried,” he said. “We say no to uranium mining.”

In other comments following the party’s victory, Egede said, “There are two issues that have been important in this election campaign: people’s living conditions is one. And then there is our health and the environment.”

“It’s not that Greenlanders don’t want mining, but they don’t want dirty mining,” Mered added. “Greenlanders are sending a strong message that for them it’s not worth sacrificing the environment to achieve independence and economic development.” 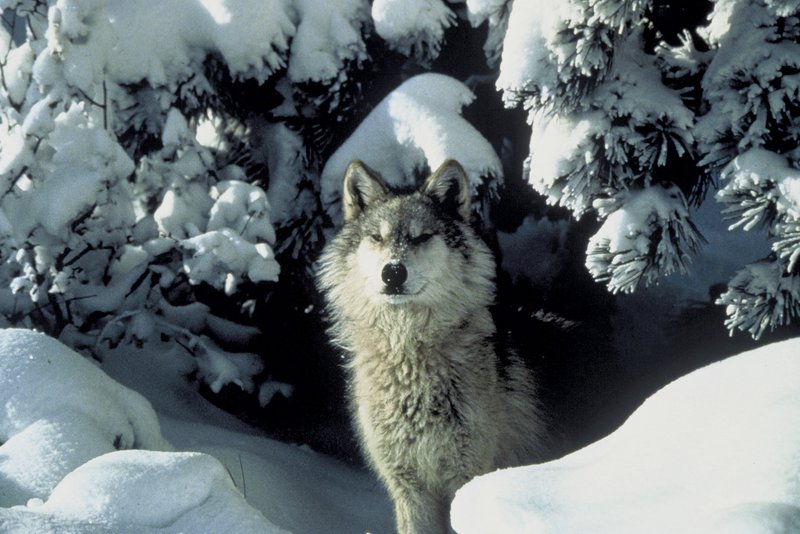 BOISE, Idaho— The Idaho House of Representatives today approved a bill allowing the state to hire private contractors to kill up to 90% of Idaho’s wolf population of approximately 1,500 wolves.

“If this horrific bill passes, Idaho could nearly wipe out its wolf population,” said Andrea Zaccardi, a senior attorney at the Center for Biological Diversity. “Unless we can stop this from becoming law, decades of progress towards wolf recovery will be lost.”

In addition to hiring private contractors to kill wolves, Senate Bill 1211 would allow hunters and trappers to kill an unlimited number of wolves, run down wolves with ATVs and snowmobiles, and trap year-round on all private land across the state. The bill will also increase annual funds for wolf killing by the Idaho Wolf Depredation Control Board from $110,000 to $300,000. Created in 2014, the Board uses taxpayer dollars and other funds to kill wolves.

Bill proponents assert that wolves kill too many elk and livestock. But wolves kill less than a fraction of 1% of Idaho’s livestock annually, and elk population numbers are above management objectives in most of the state.

As a result of today’s 58-11 approval, Gov. Brad Little must decide whether to sign the bill into law or veto it. If this bill is signed into law, the Center will be considering next steps to protect Idaho’s wolves and wildlife, which may include legal action.

“Governor Little must veto this cruel and disastrous bill,” said Zaccardi. “Idaho’s state wildlife agency should be allowed to continue to manage wolves, not anti-wolf legislators dead set on exterminating the state’s wolves. We’re going to do everything we can to fight for the survival of wolves in Idaho.”