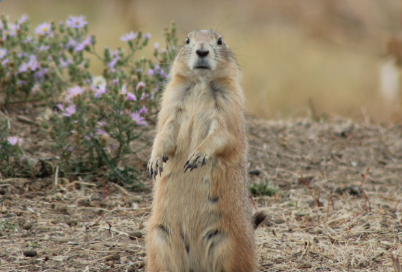 Prairie Protection Colorado is working on challenging the listing of prairie dogs under the nuisance wildlife laws in Colorado. Prairie dogs are scientifically recognized as a keystone species of the prairies and is clearly not a nuisance. By labeling the prairie dog as a “destructive rodent pest” and allowing this species to be classified as a “nuisance” species, prairie dogs are disqualified from any animal cruelty laws or protections and encourges and allows for the poisoning, shooting and reckless slaughter of their families and prairie communties. Changing this label that has been place upon the prairie dog would enforce changes across the state that would require their protection.

​Exposing Key Players in the War on Wildlife Throughout Colorado (Recent Exterminations to Big Issues):​​

Ronnie Purcella owns a pest control service that kills more prairie dogs than any other along the Front Range because he is the lowest bidder. Ronnie is ruthless and takes pleasure in these kills. He kills numerous non-targeted species with his favorite poison of choice, Fumitoxin. Ronnie was the killer of the Castle Rock Mall prairie dogs, has been hired by Denver Water, has killed key colonies in Longmont and Boulder and kills thousands of animals each year. Ronnie also claims to love animals and to be guided by Christian morals. Ronnie and other pest exterminators should not be legally permitted to ruthlessly kill the last of our wildlife communities.

​State Wildlife Officials play a huge role in the poisoning of prairie dogs and countless other wildlife species throughout Colorado. Not only do they poison prairie dogs and non-targeted species throughout the region with harmful poisons, they also are at war with predators such as mountain lions and bears in this state. CPW prides themselves on “trophy” animals and they cater to sports hunters since a lot of their funding comes from this industry. CPW facilitates pest control specialists and encourages the use of fumitoxin and other harmful poisons that are administered across Colorado’s prairies. 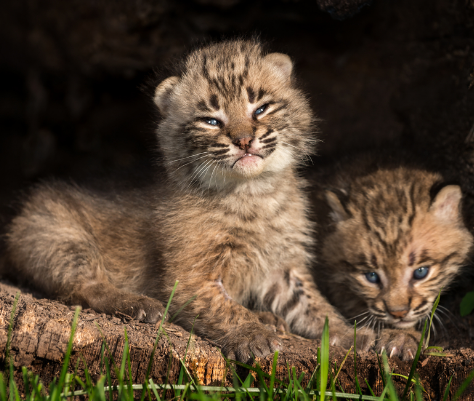 Implementing a Statewide Ban for the Hunting and Trapping of Bobcats

Prairie Protection Colorado is working with citizens to implement a statewide ban on the hunting and trapping of bobcats in Colorado. Bobcats are ruthlessly hounded, trapped, and killed throughout the state from December 1st until the end of February with ​​UNLIMITED KILLS allowed by law. Colorado has NO POPULATION STATISTICS or studies on bobcats in this state.

This beautiful keystone species is hunted for their pelts to be sold for profit to oversees markets. To get involved, email us and get on our action list:
prairieprotectioncolorado@gmail.com